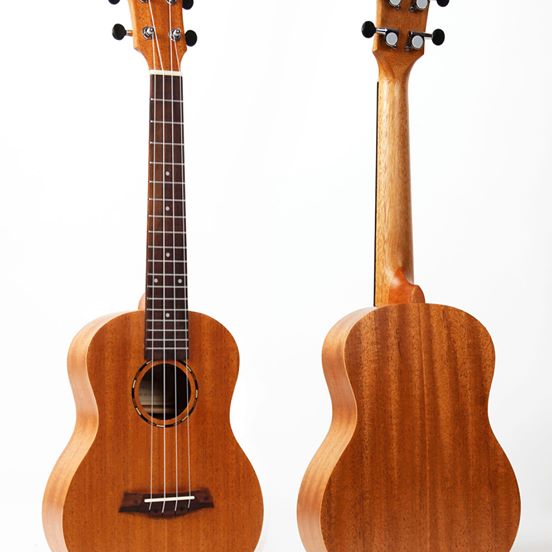 The ukulele is a four strings soft rhythmical musical instrument. The ukulele originated in the 19th century as a Hawaiian adaptation of the Portuguese machete, a guitar like instrument which was introduced to Hawaii by Portuguese immigrants, mainly from Madeira and the Azores. It gained great popularity elsewhere in the United States during the early 20th century and from there spread internationally.

The soft melodic sound produces calmness and extraordinary musical environment. it is one of the most popular musical instrument among the musicians across the world. soft wooden texture and marvelous building keeps it different from the other instruments. it is really easy to carry out and play along with other musical instruments. Various shapes of ukulele are out on market now. New ideas are generating for creating different shapes or sound.

How To Learn The Guitalele in 5 Simple Steps [2021 Guide] 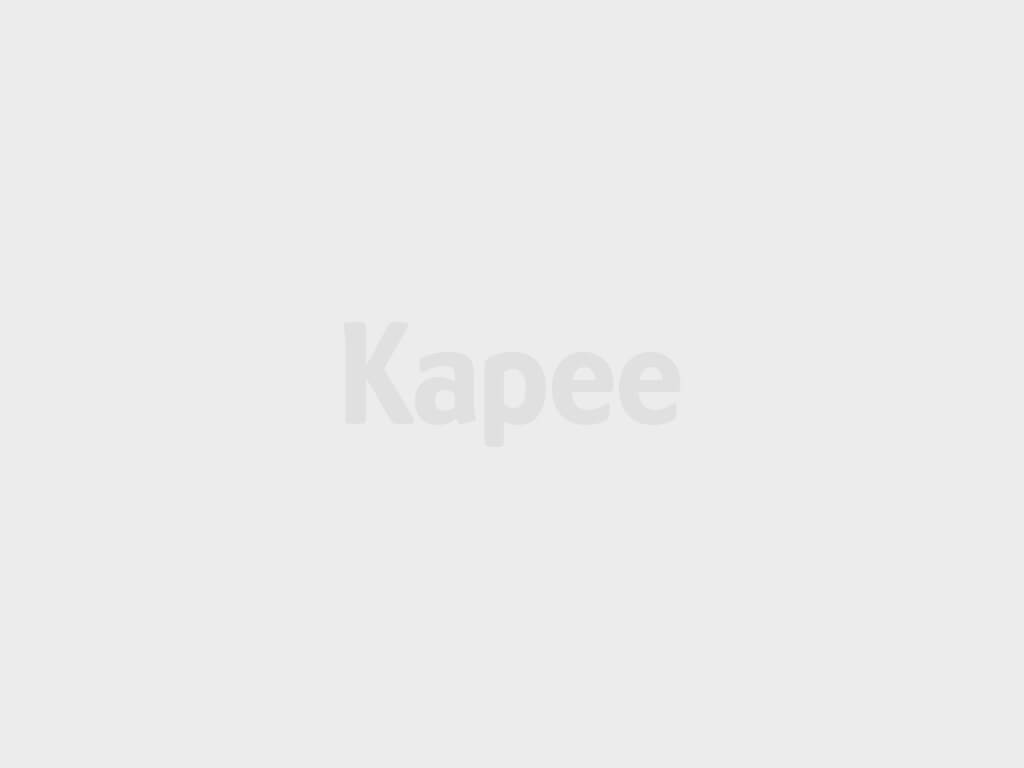 Do you Have A Passion for Photography 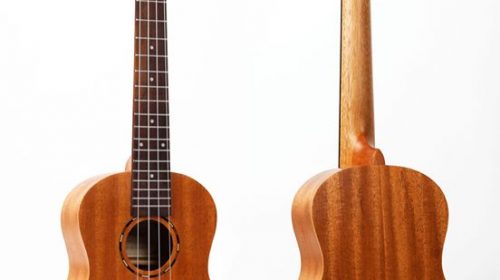 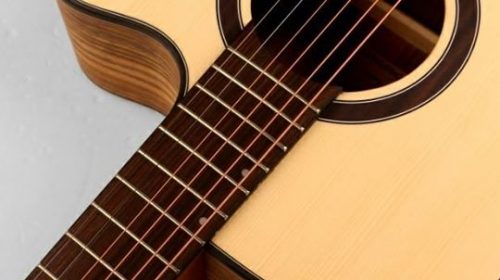 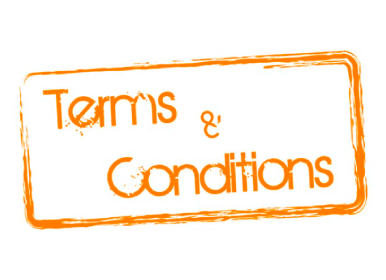 Our Dreamy Vacation is Very Sweet